Laure was born and raised in San Francisco. She attended Mills College and graduated from UC Berkeley with a BFA, and then studied further at the San Francisco Art Institute. After college, Laure traveled through Europe, sketching and studying the masters in all the great museums, the Louvre, the Tate, the Uffizi, the Vatican, and the National Museum in Athens, Greece.
Laure started selling her paintings in 1981 at the prestigious Semion’s Galleries in Laguna Beach. She was also represented by Country Life in the Laguna Design Center, and sold her work through Village Gallery in Laguna Beach for 20 years. Later she sold her work through Fingerhut Gallery of Laguna Beach and continued to sell her paintings there until she retired in 2015.
After retiring, Laure moved to Eugene, Oregon and has since devoted her time to painting landscapes that depict the incredible beauty of her new home state. Today, Laure sells her existing work directly to her valued patrons and accepts commissions as well. 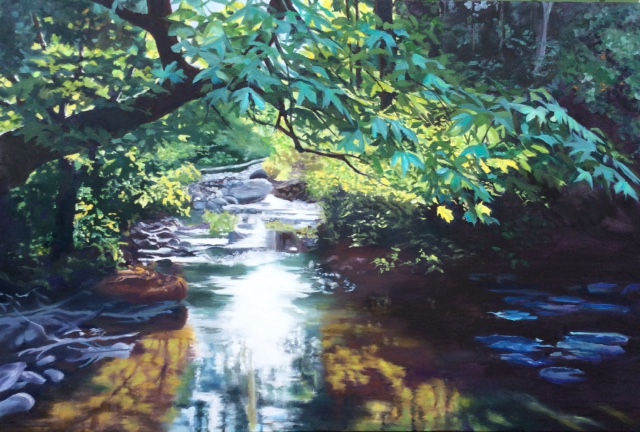 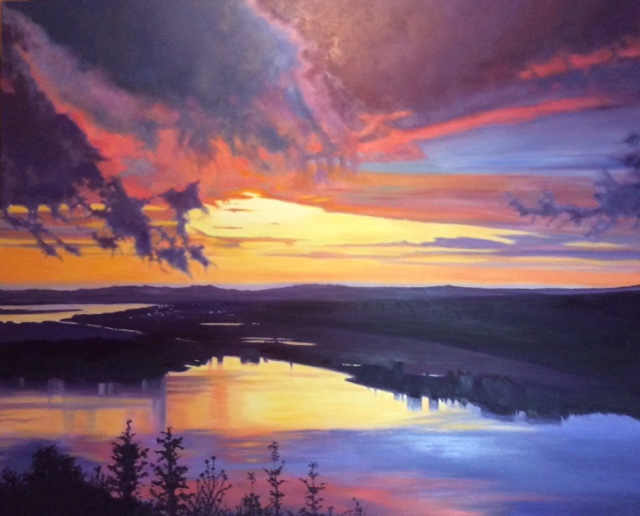 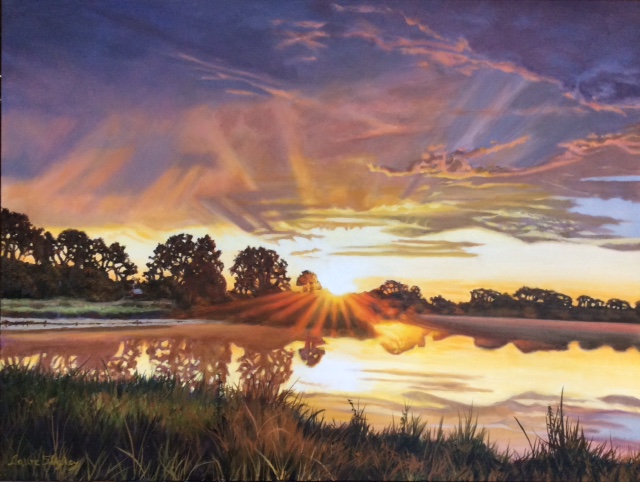 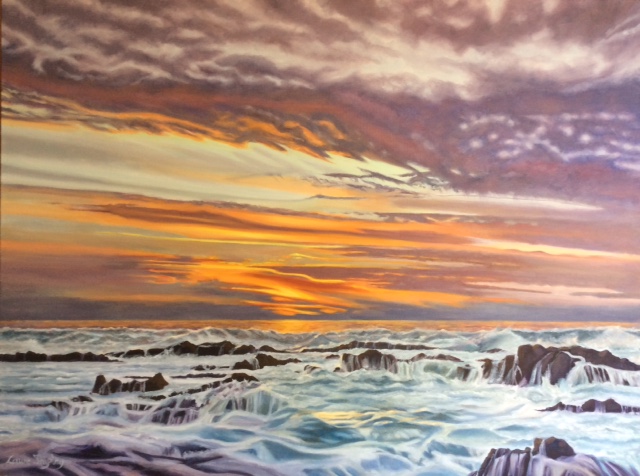 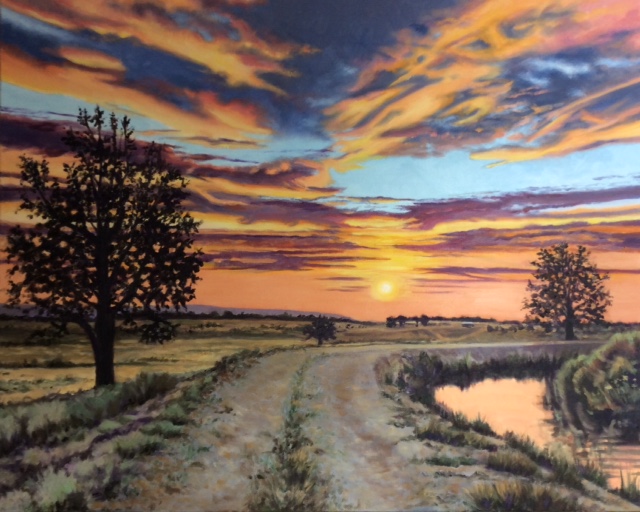 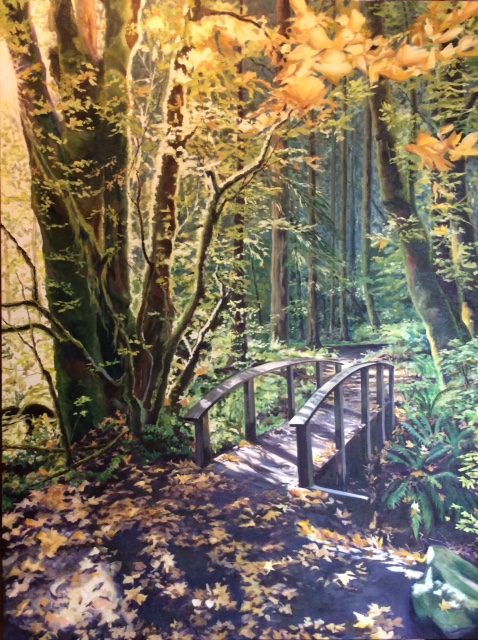 On the Trail to Tokatee Falls,
48X36
Oil on Canvas 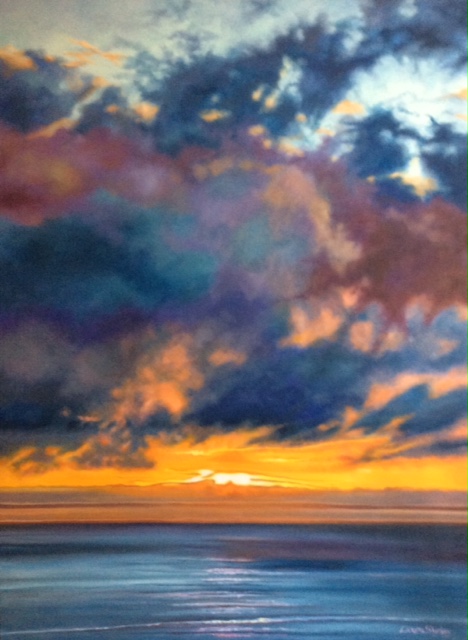 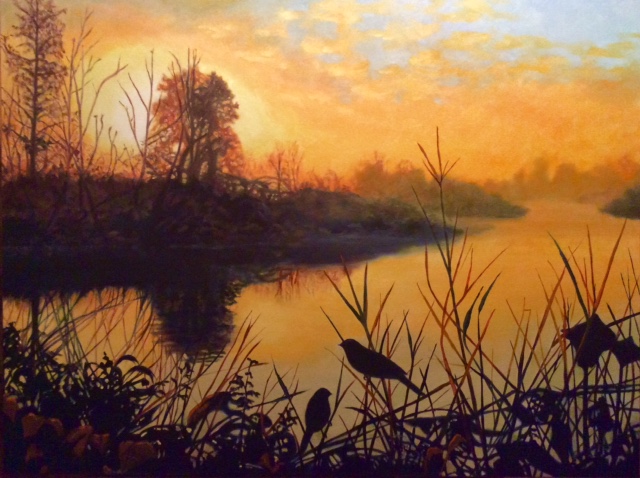 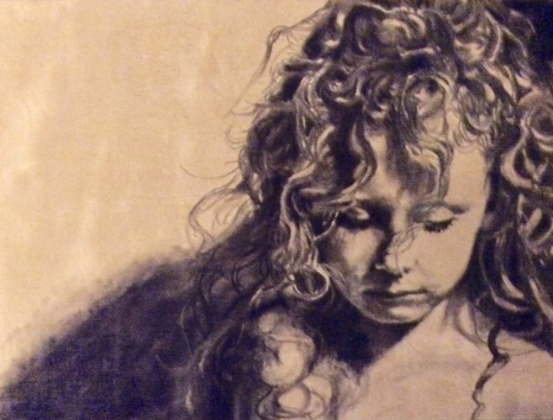 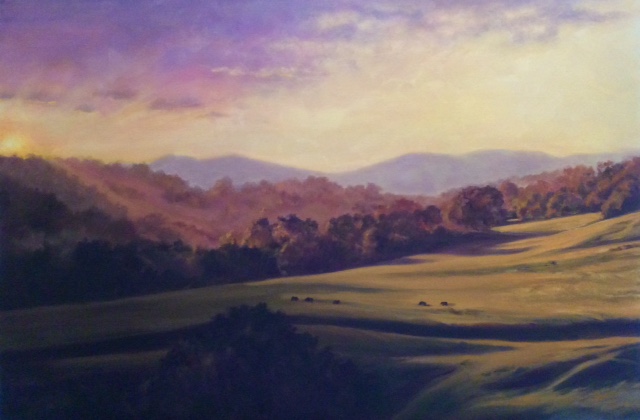 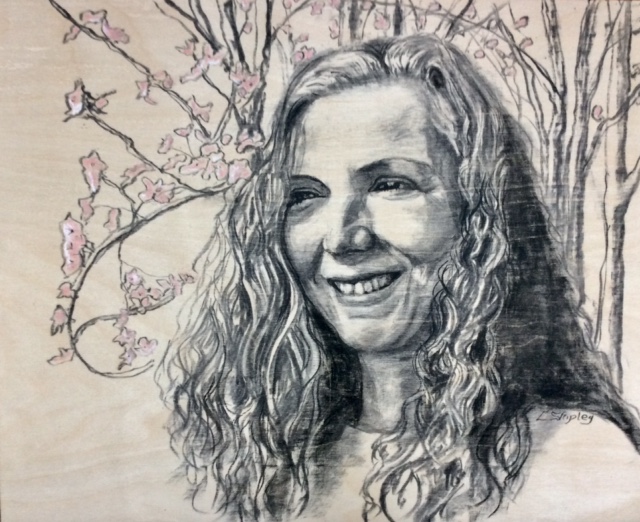 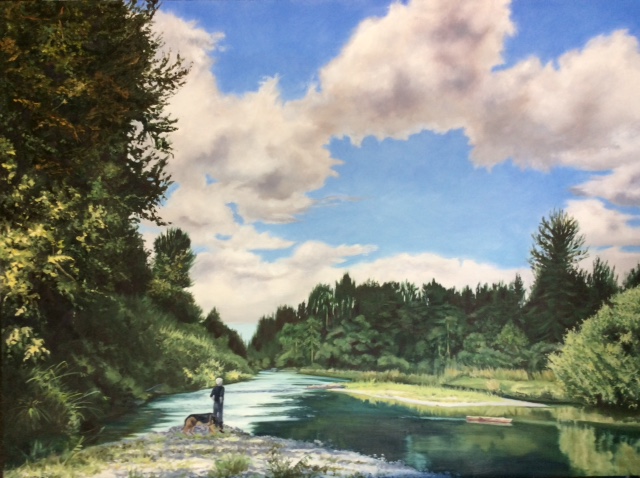 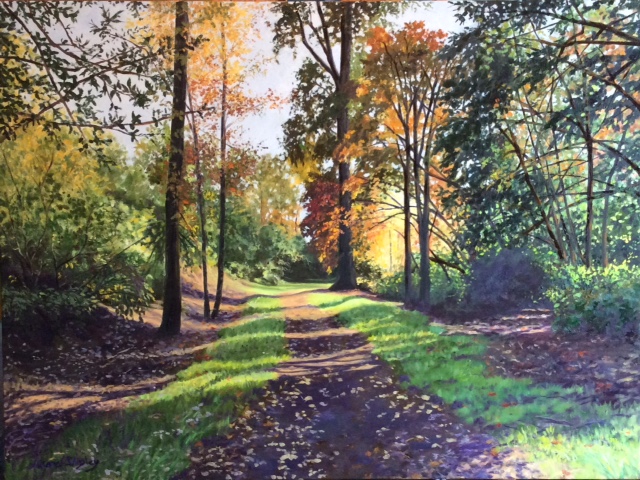 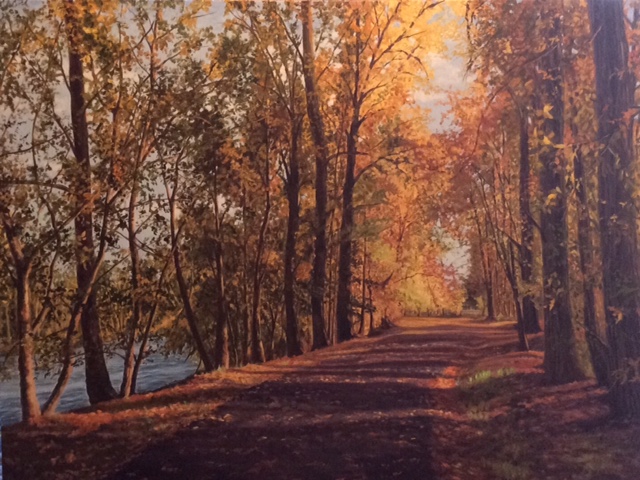 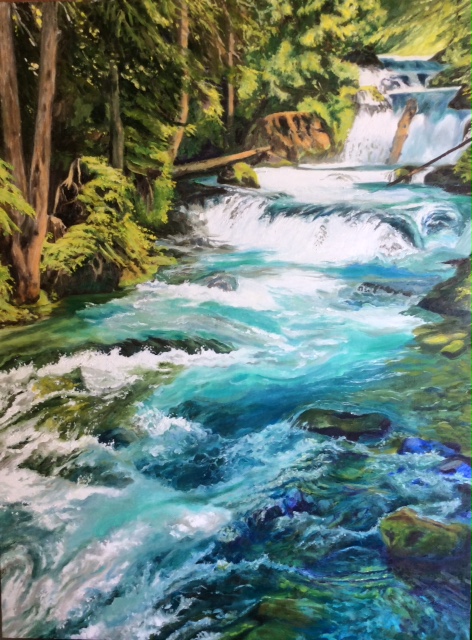 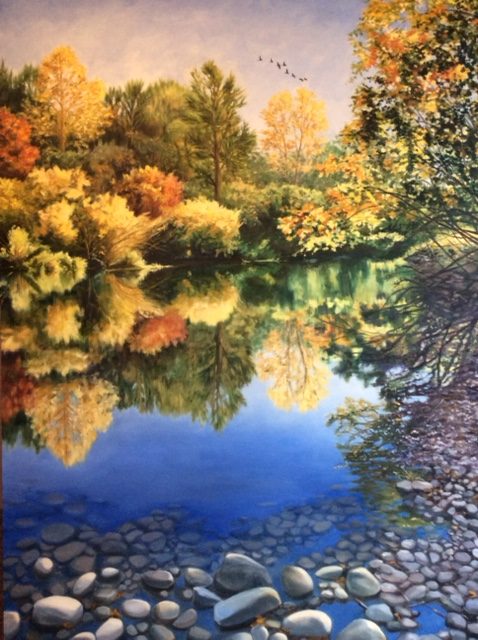 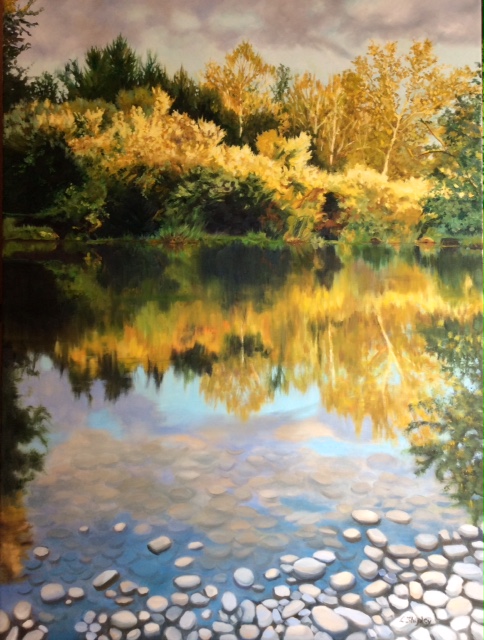 Reflections of the Willamette I,
48X36
SOLD 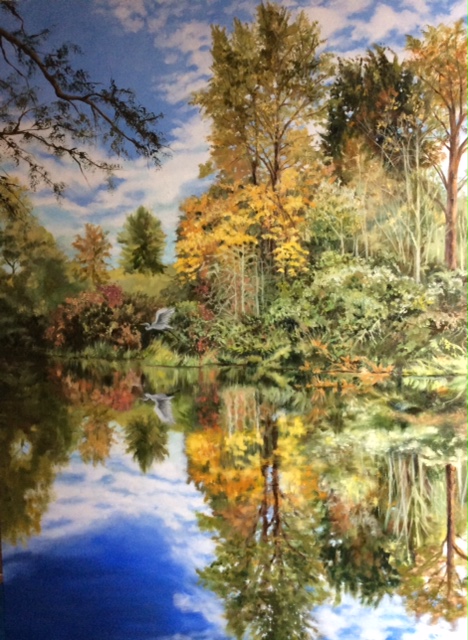 Reflections of the Willamette III, the Egret, 48X36 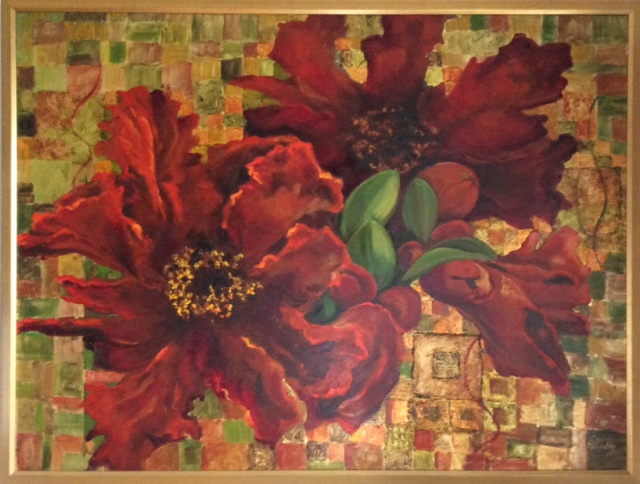 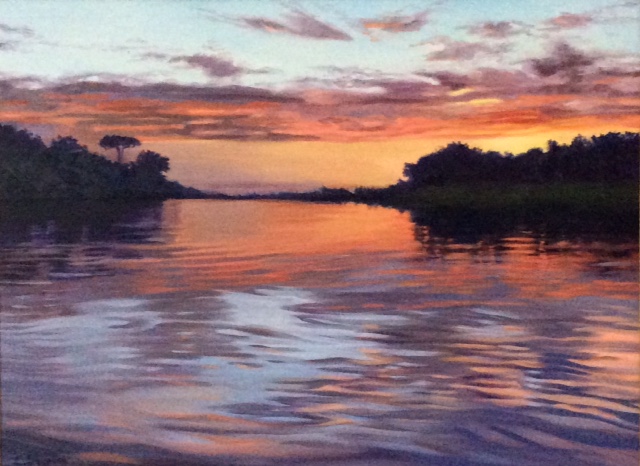 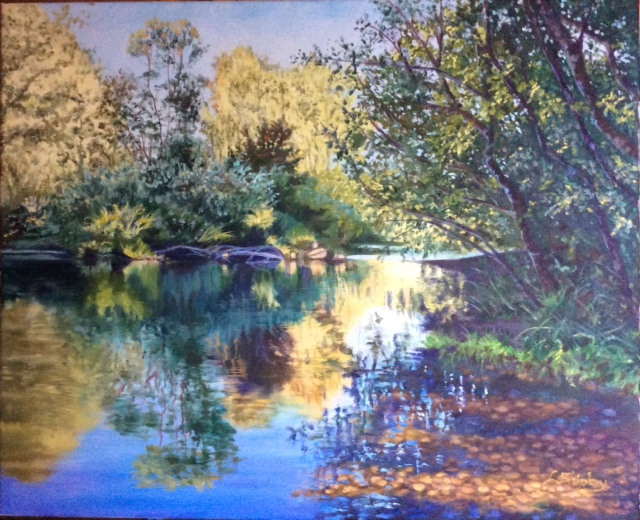 Reflections of the Willamette II,
26X32 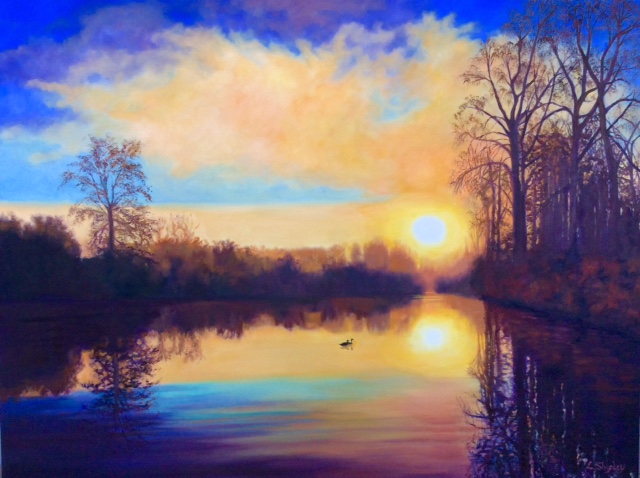 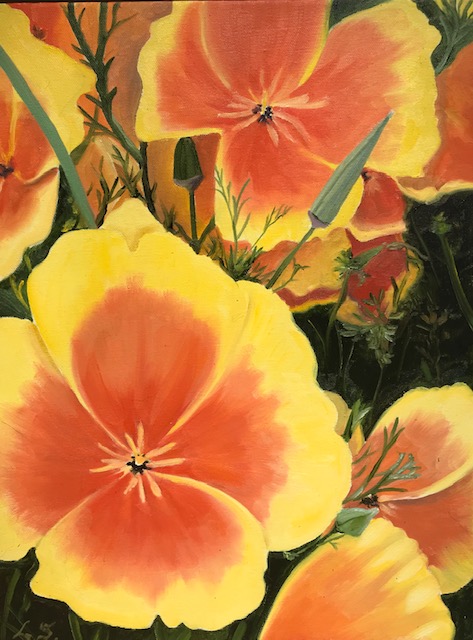 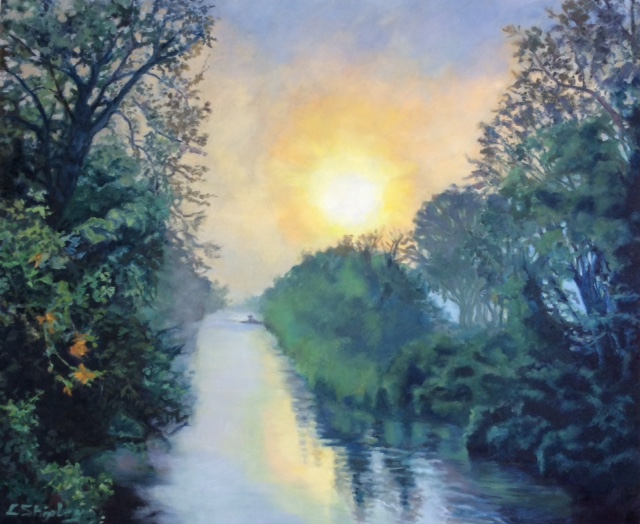 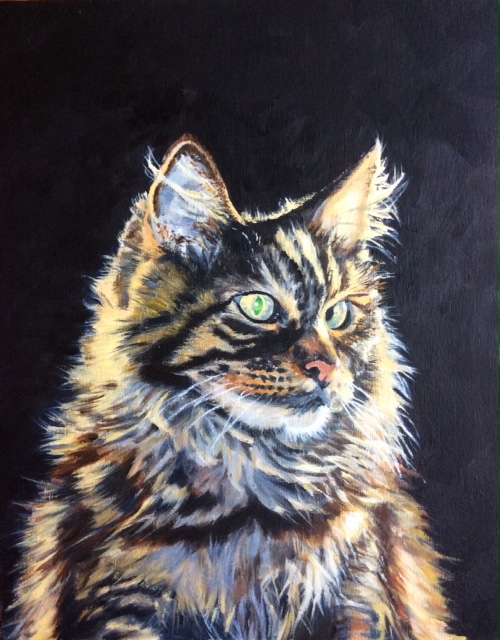 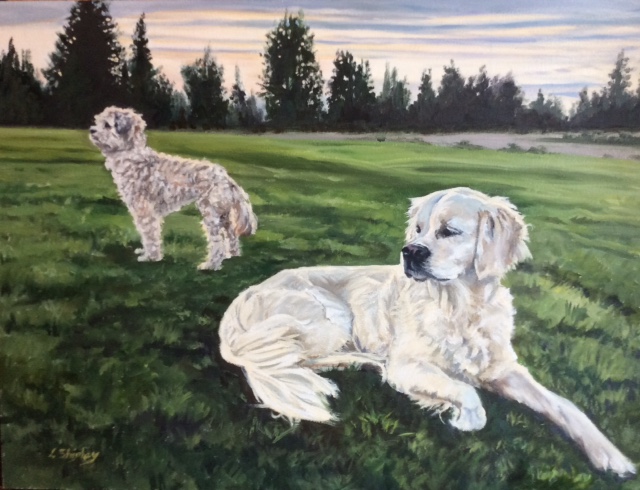 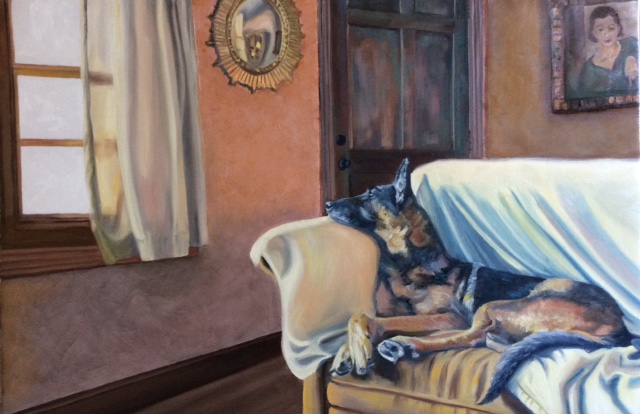 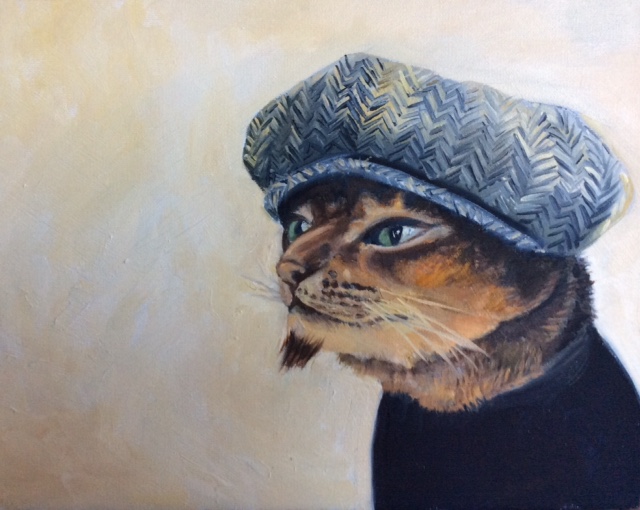